Is iOS 7 The End Of Apple As We Know It? 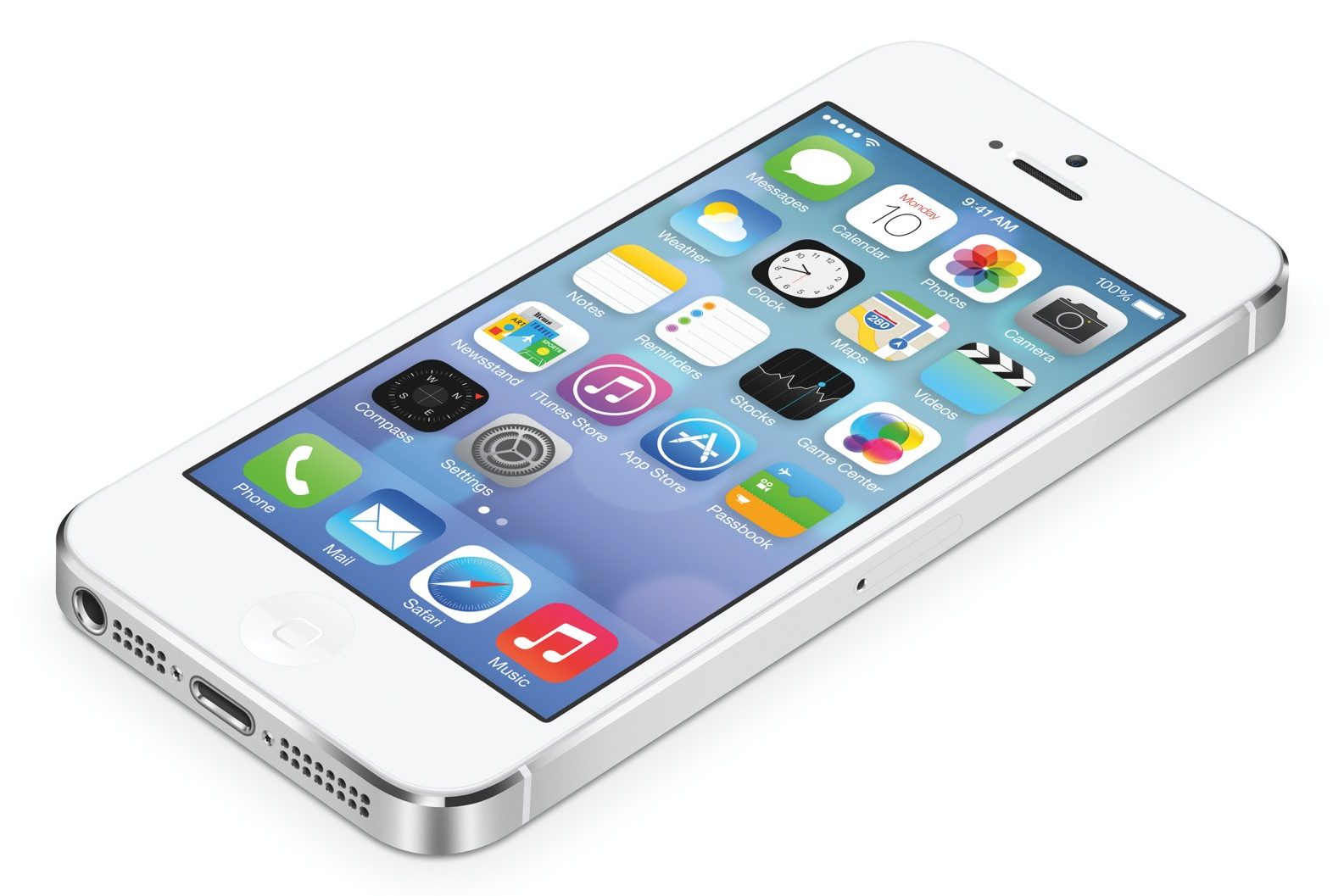 For me, it began a few years ago with the release of OS X Lion. It became apparent that Apple had took a wrong turn, and I somehow sensed that they would not be taking any U-turns. It marked the beginning of a journey down a long winding and dusty road for Apple, and the destination will be nowhere short of the tech brand junk yard, and by the time they realise where they ended up, it will be too late. The wheels will have fallen off the Apple cart.

To any tech savvy Apple Mac operator, OS X Lion was a huge step down in stability, speed, and overall appeal. Mountain Lion seemed to iron out most of the kinks in Lion, but in my opinion and experience it still remains a top heavy and sluggish OS compared to it’s pre-Lion predecessors. It is now apparent that in it’s quest for mass-market appeal and it’s focus on the profit factor, Apple has sacrificed most of the things that made it’s products and user experiences special. Apple’s products most definitely acquired their fanfare and reputation  for excellence through being different in a very special way in both design and functionality. With every generational release of Apple’s gadgets since the iPhone 2G, there has been no quantum leaps in either technology or design, and they’re beginning to feel just stale.

That Microsoft, of all companies and brands, can now take a shot at Apple in the marketing arena, regardless of the fail involved, is proof enough that Apple is on it’s way out …forever. Apple is fast losing it’s vision and innovation, as well as it’s cool, and it’s social status amongst it’s once loyal fan base. Looking at the latest iteration of the iOS platform, reminds me of the ugly feeling I used to get in my stomach when looking at Microsoft interfaces and styling compared to Apple’s. Why on earth is Apple going this route? The design looks awful and very Googlish, and there is no worse designer of interface and navigation than Google.

Honestly, in an exception to Apple, I could live without the innovation or technological superiority, but I won’t live without the style. That was really the last thing that Apple had going for it. Without that, their products are just expensive junk. I’d rather buy cheap junk like Samsung and Dell, because, well, then it’s all just junk. And the revealing of that gold iPhone 5S was laughable, (I actually did laugh) and appears to be Apple’s way of saying “we’re now all out of ideas, so last chance to cash-in before it’s all over”. It’s a pathetic and sad end to the legacy that Steve Jobs left behind.

It’s definitely time to jump ship soon, but where does someone like me go? What are the options? They are few and far between right now, but it’s just a matter of time before someone picks up where Apple left off, and fills the impending void. Apple has gone from being a culture to being just another corporation, and the likes of Samsung will beat them at every turn in that arena.

Okay, so I upgraded my iPhone late on Wednesday evening, and i’m pretty impressed so far. Nothing noteworthy in terms of new features really except the new control centre, which was a sorely lacking feature up until this point. I take back a few of my comments regarding the design of iOS 7. For now it just seems novel and fresh, but it just doesn’t feel like the timeless design of its predecessor versions. I can see myself getting tired of it at some point soon. The colours also look a bit Metro-ish, and i’m not too much of a fan of the over-simplistic minimalism used. I just feel that tech gadgets like the iPhone should portray an air of sophistication in it’s interface and illusions of tactility.

Nevertheless, let’s see where this goes. Let’s see who will be the first to significantly break new ground in the tech arena.